What's on your mind?

If the evil mastermind is in fact a Morty, with a robot Rick, then why does he construct a dome of tortured Mortys to disguise Rick brainwaves? Does he have Rick brainwaves himself? That doesn't make sense ;)

Reply with [A] to vote Pilot

Reply with [B] to vote Lawnmower Dog

Reply with [E] to vote Meeseeks and Destroy

Reply with [F] to vote Rick Potion No. 9

Reply with [I] to vote Something Ricked This Way Comes

Reply with [B] to vote Rickmancing the Stone

Reply with [D] to vote Vindicators 3: The Return of Worldender

Reply with [E] to vote The Whirly Dirly Conspiracy

Reply with [F] to vote Rest and Ricklaxation

Reply with [G] to vote Tales From the Citadel

Reply with [I] to vote The ABC's of Beth

Reply with [A] to vote A Rickle in Time

Reply with [B] to vote Mortynight Run

Reply with [E] to vote Get Schwifty

Reply with [F] to vote The Ricks Must Be Crazy

Reply with [G] to vote Big Trouble in Little Sanchez

Reply with [I] to vote Look Who's Purging Now

Reply with [J] to vote The Wedding Squanchers

So, me and my friend we're looking at fanfiction for shits and giggles, and much to our horror, we found thousands of Rick/Morty fanfics that were romantic and not family/friendship. And the fact there were considerably more creepy fanfics is concerning. Is this ship really that popular cause ya'll need to get some help oml.

Okay, so I had watched this show for a second time now and I think I have my lore straight. But I have many questions.

1. if Rick, after murdering other Rick and helping to build the cidadel, just went to a random dimension where he left Beth and Dianne is dead, where is then their original Rick?

2. Why didn’t Rick just chose a reality where his wife lives?

3. Is she dead in every reality? If not, doesn’t that then affect great proportion of ricks sinical character?

4. For how long exactly has been Rick living with the family? cuz at the start of the season Beth acts as if Rick had just got back couple days ago, but in other episodes we can see that Rick has memories of baby Morty.

Joe la Boot is in his talk show

Joe la Boot: we have a special guest today. But before he comes out I want to say we're all heartbroken because of what's happening in the city. Let's welcome Bart Simpson!

Joe la Boot: is everything ok?

Bart: it's exactly how I imagined it

Joe la Boot: well that's one of us!

Joe la Boot: do you want to tell us a joke?

Joe la Boot: who's there?

Bart: The police madame. Your son jumped from a water tower. He's dead

Beth: no no! You cannot joke about that!

Joe la Boot: yeah that's not funny Bart. This isn't he kind of humor we use on the show

Bart: yeah I'm sorry. The thing is it's been rough days Joe. Ever since I... killed Moe Szylak, Chief Wiggum, Jimbo Jones, Dolph Starbeam, Kearney Zzyzwicz and Bill and Marty

Bart: there's no punchline. It's not a joke

The audience murmurs with disgust

Joe la Boot: You're serious? You're telling me you killed 7 men in the city?

Joe la Boot: and why should we believe you?

Bart: I got nothing left to lose. Nothing can hurt me anymore. My life is nothing but a comedy

Joe la Boot: Let me get this straight. You think killing those men was funny?

Bart: I do. And I'm tired of pretending it wasn't. Comedy is subjective Joe. Isn't what they say? The system that knows so much decides what's right or wrong. The same way you decide what's funny or not

Joe la Boot: ok so you're telling me you did this to start a movement so you could become a symbol?

Bart: come on Joe. Do I look like a boy who could start a movement? I killed those guys because they bullied me for losing an unimportant baseball game. Everybody is awful these days. Enough to make someone crazy

Joe la Boot: ok so that's it. You're crazy. That's your defense for killing those men?

Bart: no. They enjoyed bullying me so much that they couldn't carry a tune to save their lives

Bart: hay caramba! Why is everybody so upset about these guys?! If it was me dying on the street you would celebrate I died! You would never leave me alone even if I died and you would dance in my tomb! And these guys what?! Because the mayor of Springfield cried about them on TV?!

Joe la Boot: You have a problem with the mayor of Springfield?

Bart: yes I do! Have you seen what it's like out there Joe? Do you ever leave the studio? Everybody just yells and screams at each other! Nobody is civil anymore! Nobody thinks what it's like to be the other guy! Do you think men like the mayor of Springfield think what it's like to be someone like me? To be someone but themselves? They don't! They think they have every right to bully us and that we'll take it like good little boys! That we won't werewolf and go wild!

Joe la Boot: You finished? It's so much self pity Bart. You're just making excuses for killing 3 teenagers, 2 radio show hosts, a bartender and worst of all a police officer. Not everybody, and I'll tell you this, not everybody is awful

Bart: You humiliated me in a building. You made people boo me. You just wanted to make of me! You're a hypocritical little piece of garbage!

Bart: Hahahaha! I know! How about another joke Joe?

Joe la Boot: no I think we had enough of your jokes

Joe la Boot: I think we had enough of your jokes that's it!

Bart: ...a boy who made an unimportant mistake with a city that bullies him and treats him like trash!

Bart: I'LL TELL YOU WHAT YOU GET!!!! YOU GET WHAT YOU RIGHTFULLY DESERVE!!!!

Bart shoots Joe la Boot in the head with a gun, Joe la Boot dies and the audience starts running and screaming in fear

Bart gets up of the coach, shoots Joe la Boot's dead body in the chest and gets in front of the camera 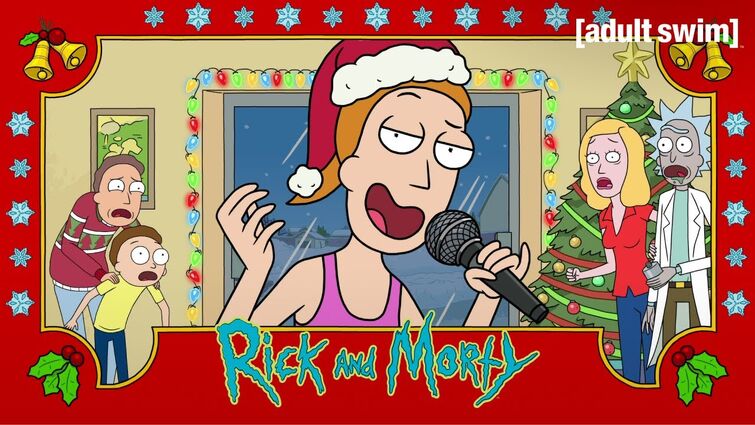 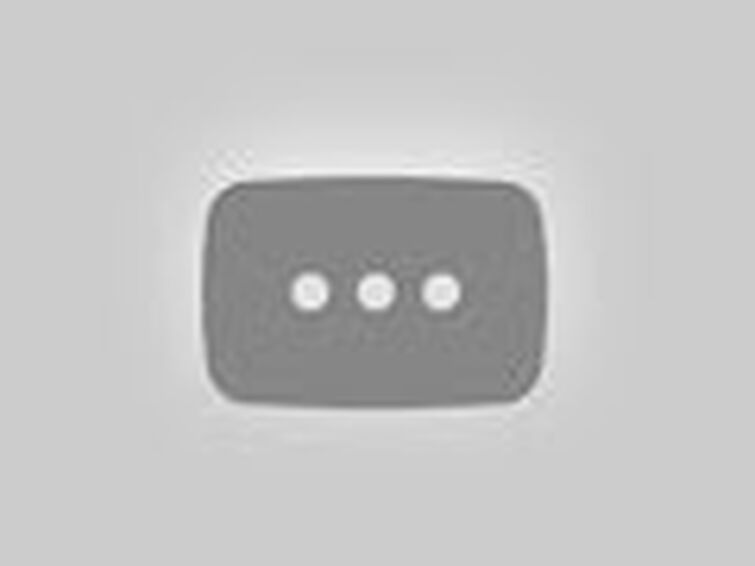 Check them out via Booksie 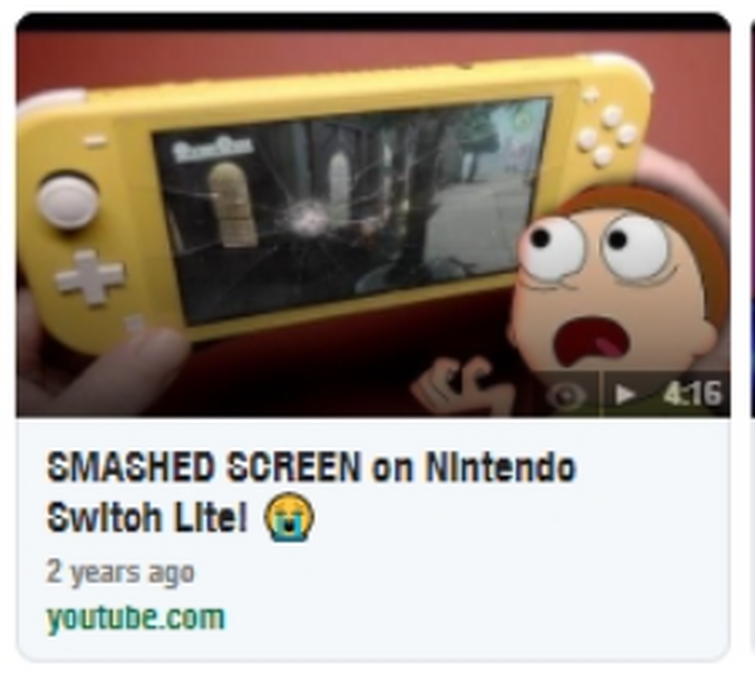