Start a Wiki
watch 01:31
'Rick and Morty' Profile: Mr. Meeseecks
Do you like this video?

Mr. Meeseeks (voiced by Justin Roiland) is the name of all the Meeseeks summoned by activating a Mr. Meeseeks Box. The Meeseeks appear in the fifth episode of the first season, "Meeseeks and Destroy" as the main antagonists. They are known to inhabit planets across the universe.[1][2]

Mr. Meeseeks is a tall, powder-blue humanoid figure with elongated, narrow limbs. He has a large, bulbous head, beady black eyes, and a giant mouth that stretches all the way across his face. He has a very high pitched and strident voice, sometimes intoning in screeches. Some versions of him have one or more small patches of orange hair on their head. 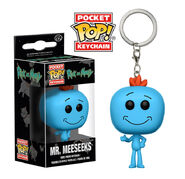 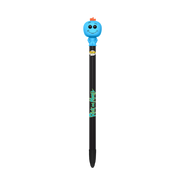 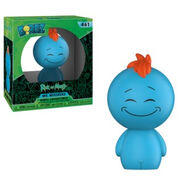 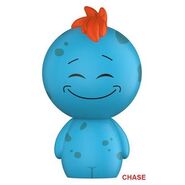 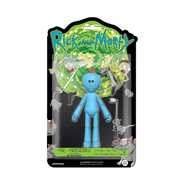 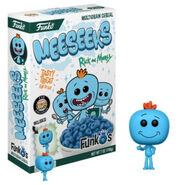 Retrieved from "https://rickandmorty.fandom.com/wiki/Mr._Meeseeks?oldid=71104"
Community content is available under CC-BY-SA unless otherwise noted.