View source
watch 02:24
Wiki Targeted (Entertainment)
Do you like this video?
Play Sound

Rick's drug dealing operation is going swimmingly! Except, of course, that little hiccup where a rival drug operation kidnapped Morty. Can Rick save Morty (AGAIN), even with the dead weight of Jerry insisting on joining him?

Rick and Morty in: Pocket Mortys 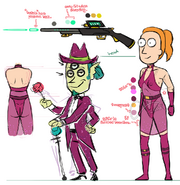 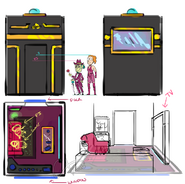 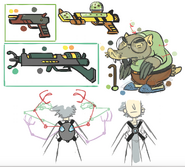